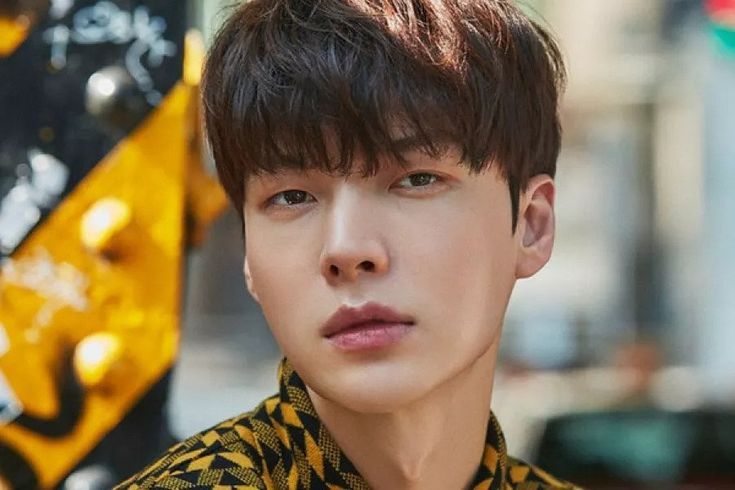 Ahn Jae Hyun will be returning to variety shows with a new program of his own!

Well-known for being clumsy and having two left feet, Ahn Jae Hyun will meet big shots in various sports fields to learn and discover his hidden potential in order to become a “super sportsman.”

Previously on variety shows, Ahn Jae Hyun has made viewers laugh as he revealed his extremely clumsy nature. He had struggled with all sorts of sports including jegichagi (traditional Korean game), table tennis, and jokgu (foot volleyball).

This will be Ahn Jae Hyun’s official return to the entertainment industry following his hiatus. Earlier this year, Ahn Jae Hyun rejoined the cast of tvN’s “New Journey to the West” through their spin-off program “Spring Camp.”

“Athletic Genius Ahn Jae Hyun” episodes will be five minutes long, and the show premieres on October 1 at 10:30 p.m. KST.