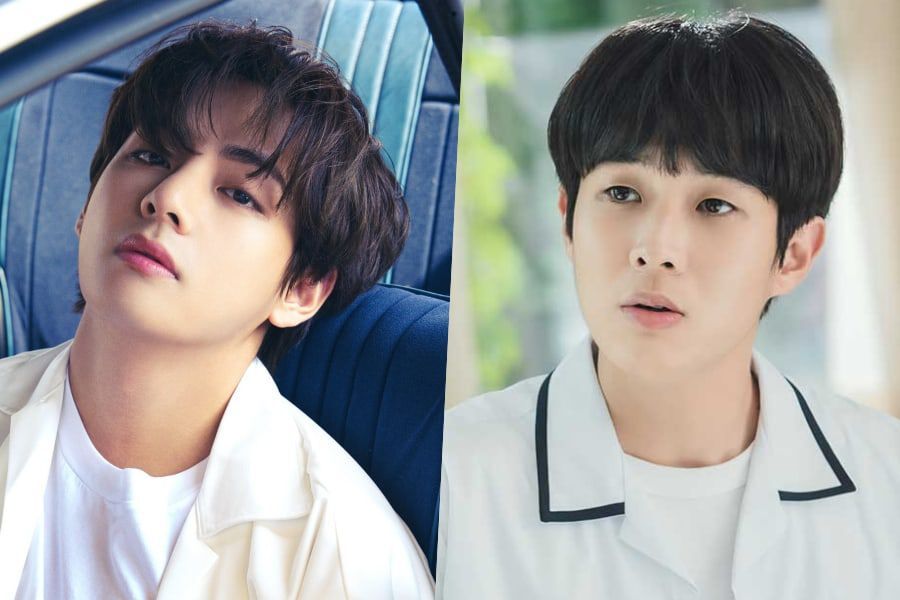 V will be singing for the soundtrack of a new drama!

On November 25, it was confirmed that BTS’s V will be singing for the OST of SBS’s upcoming drama “Our Beloved Summer.”

“Our Beloved Summer” is a romantic comedy about a couple that broke up on a bad note, but the documentary they filmed 10 years ago in high school suddenly gains popularity, and they’re forced to be in front of the camera together once more. The drama stars Kim Da Mi and Choi Woo Shik, one of V’s close friends.

The OST for “Our Beloved Summer” is produced by music director Nam Hye Seung, who has worked on hit soundtracks for dramas including “Goblin,” “It’s Okay to Not Be Okay,” “Crash Landing on You,” and more. Nam Hye Seung worked on V’s song with the singer in mind since the track’s planning stage. The song emphasizes V’s warm tone and will play an important part in the drama.