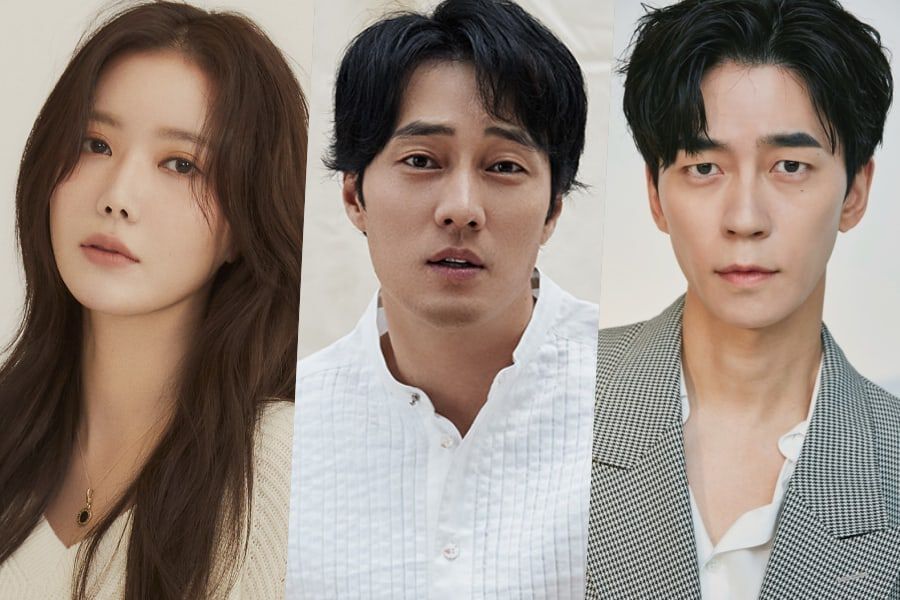 Im Soo Hyang will be acting alongside So Ji Sub and Shin Sung Rok in a new drama!

On November 25, MBC announced that Im Soo Hyang was cast in the upcoming drama “Dr. Lawyer.” It is a heart-warming and cathartic drama about a genius surgeon who becomes a medical malpractice lawyer after losing everything from a fabricated surgery and a prosecutor from the Medical Crimes Department who loses her only family and lover through that surgery. Together, they punish those who believe that the importance of a person’s life can be ranked based on their wealth and power and comfort the victims who have been wronged.

Earlier this year, So Ji Sub was confirmed for the main role of the medical malpractice lawyer Han Yi Han, and Shin Sung Rok will play CEO Jayden Lee.

Im Soo Hyang will take on the role of prosecutor Geum Seok Young of the Seoul Central District Prosecutors’ Office’s Medical Crimes Department. She holds the firm belief that criminals are rehabilitated not through forgiveness and leniency, but through punishment. As for defendants who are truly innocent, she is more eager to declare them innocent than even their own lawyers.