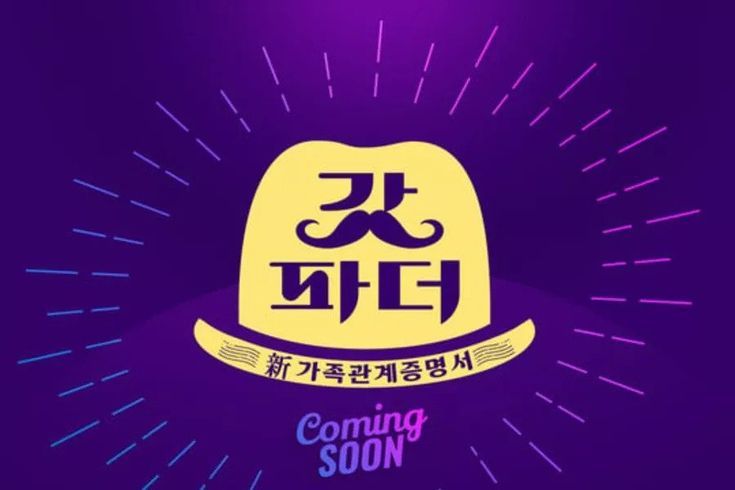 KBS 2TV is producing a new variety show about family!

“New Family Relationship Certificate Godfather” will be a close-up observational variety program about getting to know the real feelings between a father and a son through their newly created father-son relationship. The pair, who have different styles, views on marriage, and personalities, will try to see eye to eye while experiencing various scenarios together through the show.

The “Godfather” in the title refers to the meaning that a father is a figure of respect like a “god” while also reflecting the premise of the show in which they “got” a new father. In particular, the variety show will give secondhand satisfaction to the sons who feel saddened that they couldn’t support or take care of their fathers within their lifetimes.

As the subtitle “New Family Relationship Certificate” indicates, the show will ask viewers about the true proof of a family relationship in this current era in which personal space and time have become more valuable.

Furthermore, unimaginable celebrities have been cast as the “nation’s father” and “nation’s son.” Already, viewers are anticipating the father-son chemistry between each pair, who have received much love from the public, as they meet anew as father and son.

The production team shared, “We’re living in a frustrating era because parents don’t understand their sons’ and daughters’ ways of thinking, and children can’t communicate with their parents. Through the stories of the ‘nation’s father’ celebrities, who have carried South Korea’s modern history, and the ‘nation’s son’ celebrities, who are still looking for the answer to life, we want to create an opportunity that enlightens viewers about the importance of family.”