Kim Min Jae can’t stand the sight of Park Gyu Young with another man in “Dali and Cocky Prince”!

“Dali and Cocky Prince” is a romantic comedy starring Kim Min Jae as Jin Mu Hak, a man who lacks schooling and book smarts but is extremely resourceful and talented at making a living, and Park Gyu Young as Kim Dal Li, a woman who is intellectually polished and comes from an elite background but doesn’t know how to take care of herself.

In episode 6, Kim Dal Li held a press conference to end the scandals surrounding her and Cheongsong Art Gallery. She was able to turn a crisis into an opportunity and even promoted her exhibition “Space.”

The newly released stills depict the opening party of “Space,” piquing curiosity about what will happen there. In one photo, Chak Hee (Yeonwoo) is fixing Jin Mu Hak’s suit. However, he’s distracted by something “disturbing,” and he can’t help but glare in its direction. The sight that bothered him is none other than Kim Dal Li and Jang Tae Jin (Kwon Yool) exuding couple vibes as they go around greeting the guests. Jin Mu Hak, whose feelings for Kim Dal Li are growing more and more, is jealous as he watches the two together. 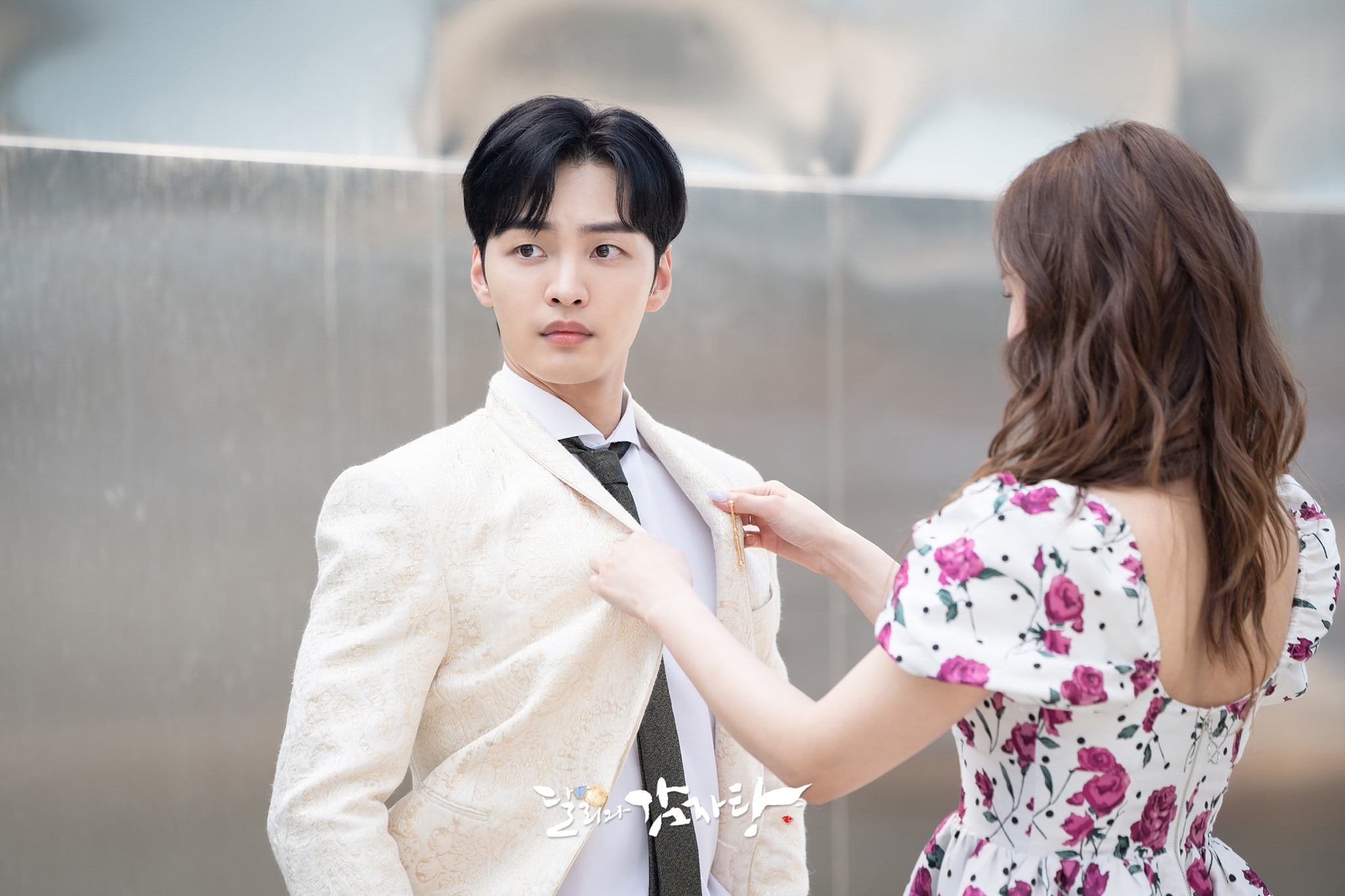 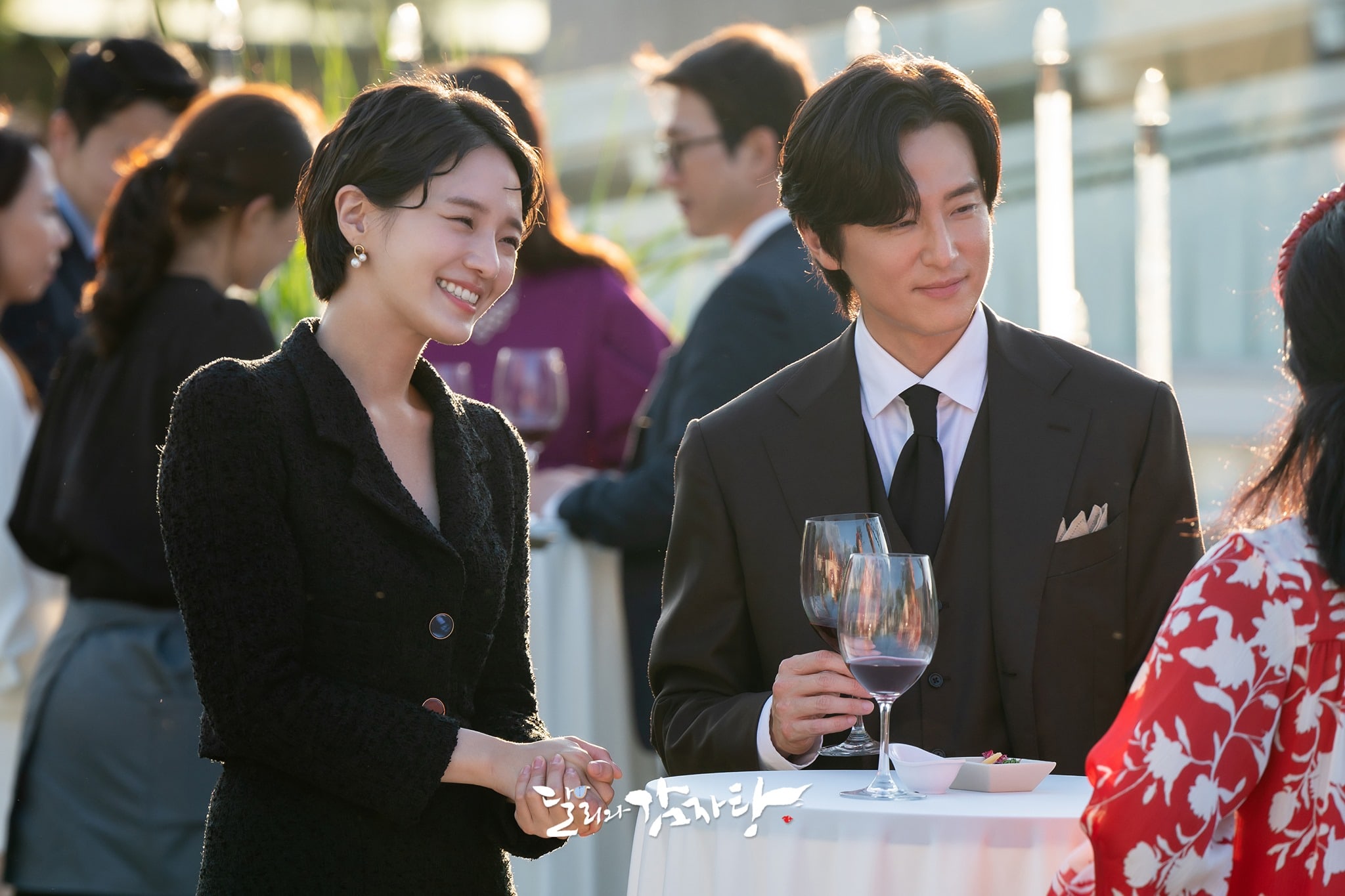 Kim Dal Li discovers Jin Mu Hak and starts waving. However, she spots him with Chak Hee, and her expression stiffens a bit. She’s never seen him so friendly with another woman before, so it will be interesting to find out how she will react to it. 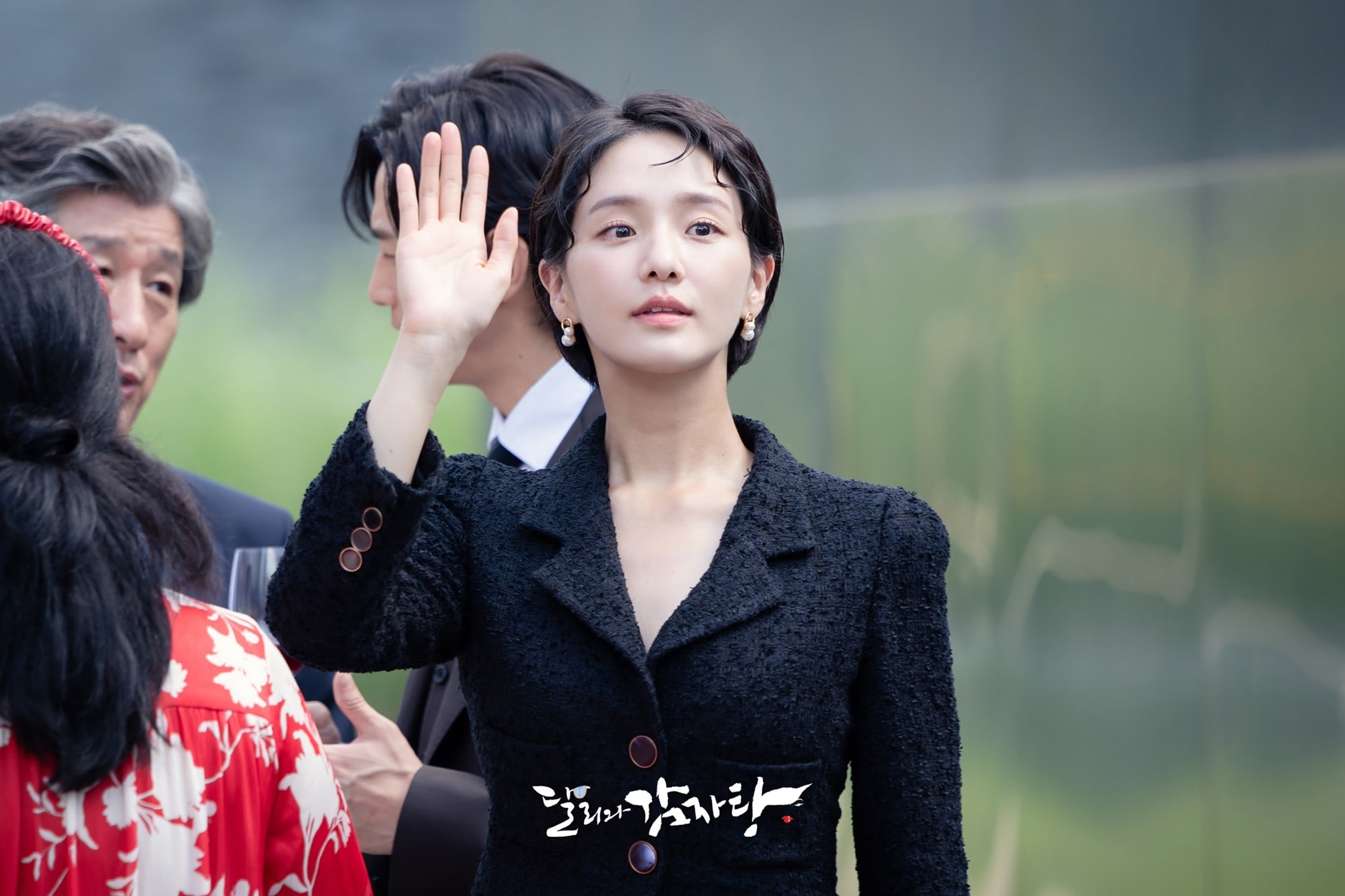 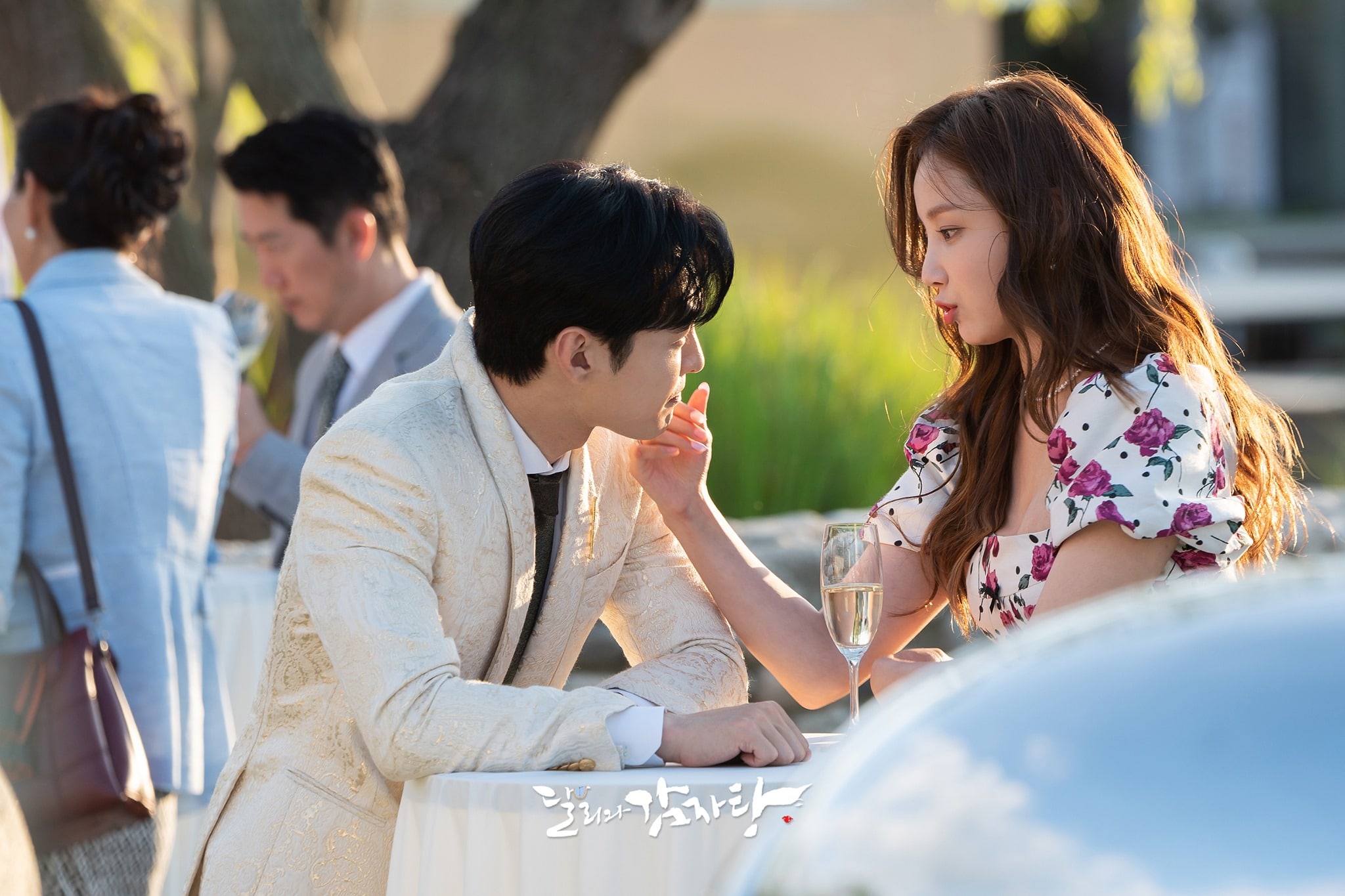 The production team shared, “Jin Mu Hak, Kim Dal Li, Jung Tae Jin, and Chak Hee will gather together in one place. The four love interests will get tangled up in misunderstandings and jealousy at the party and engage in a war of nerves. In particular, please keep an eye on the drama to see how Jin Mu Hak and Kim Dal Li will react when they see each other be close with Chak Hee and Jung Tae Jin.”

“Dali and Cocky Prince” airs every Wednesday and Thursday at 9:30 p.m. KST.