“Bulgasal” is a fantasy drama starring Lee Jin Wook as Dan Hwal, a bulgasal (a mythical creature that cannot die or age) who was once a human 600 years ago. Kwon Nara stars as Min Sang Woon, a woman who is repeatedly reincarnated while fleeing the bulgasal but remembers all her past lives.

Min Sang Woon has been repeating the circle of life for 600 years. As someone with a mysterious fate, what kind of secret key is she holding?

The newly released stills depict Min Sang Woon’s many faces. Her emotions range from joy to sadness, piquing curiosity about the happy moments and hardships she has faced throughout her long lifetime.

A couple photos show Min Sang Woon’s bright smile that lightens up her surroundings. However, behind her lively smile are painful memories. She lost her mother and sister due to a tragic event, and she persistently continues to search for a way to avenge her family. 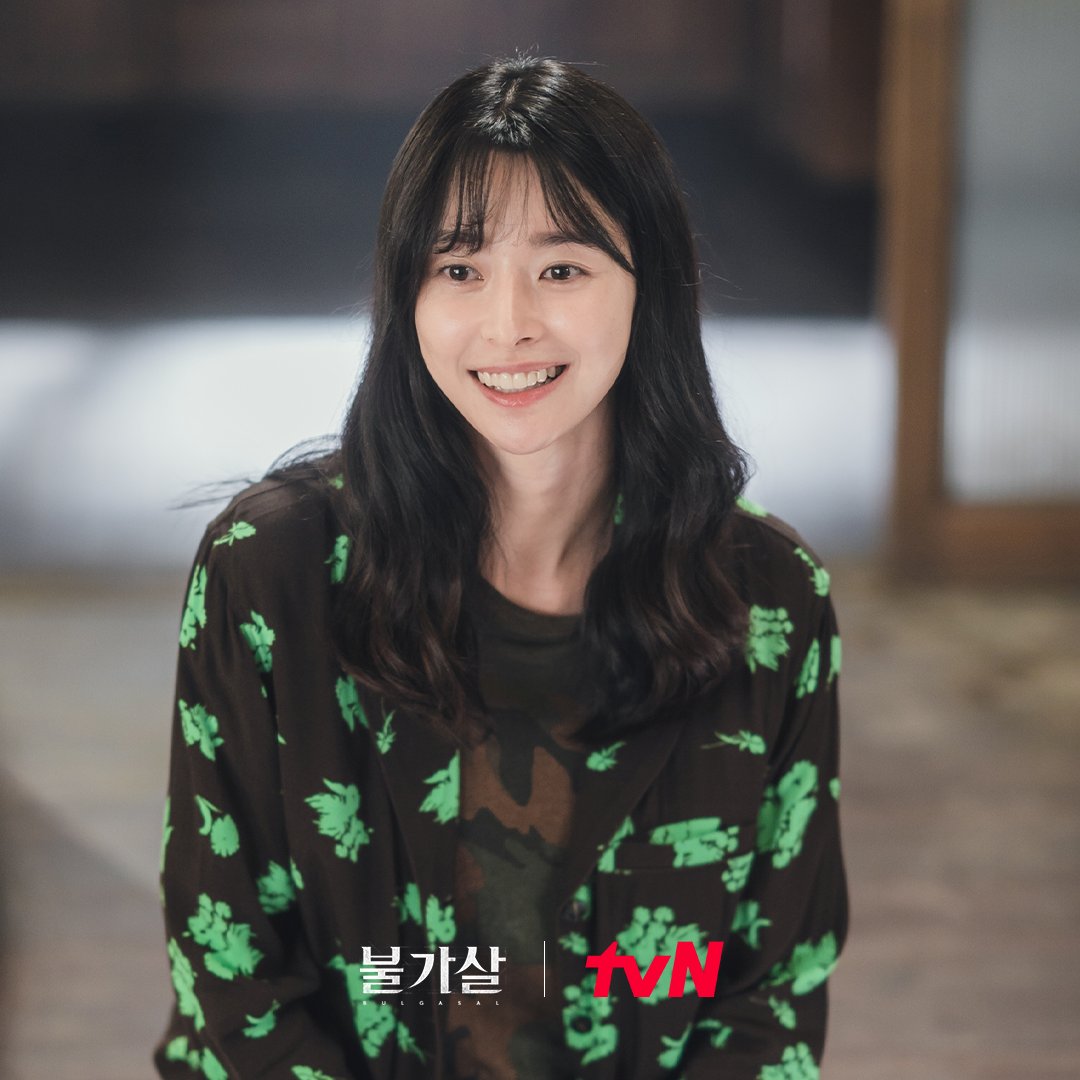 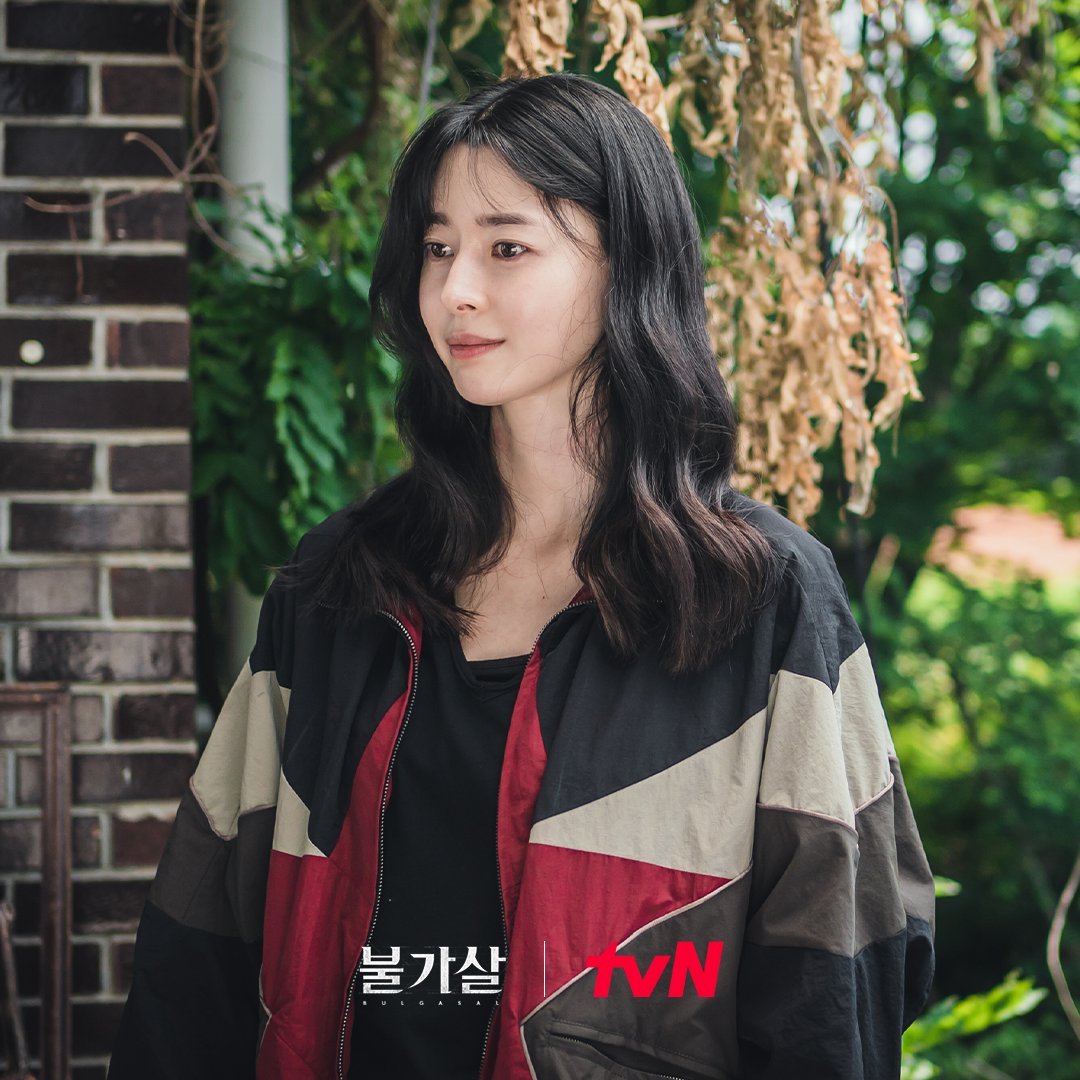 Another still captures Min Sang Woon gazing out at the quiet, dark city. Her expression is filled with complex and subtle emotions including affection, somberness, and solitude. Her eyes are slightly teary, leaving fans wondering about what she’s gazing at. 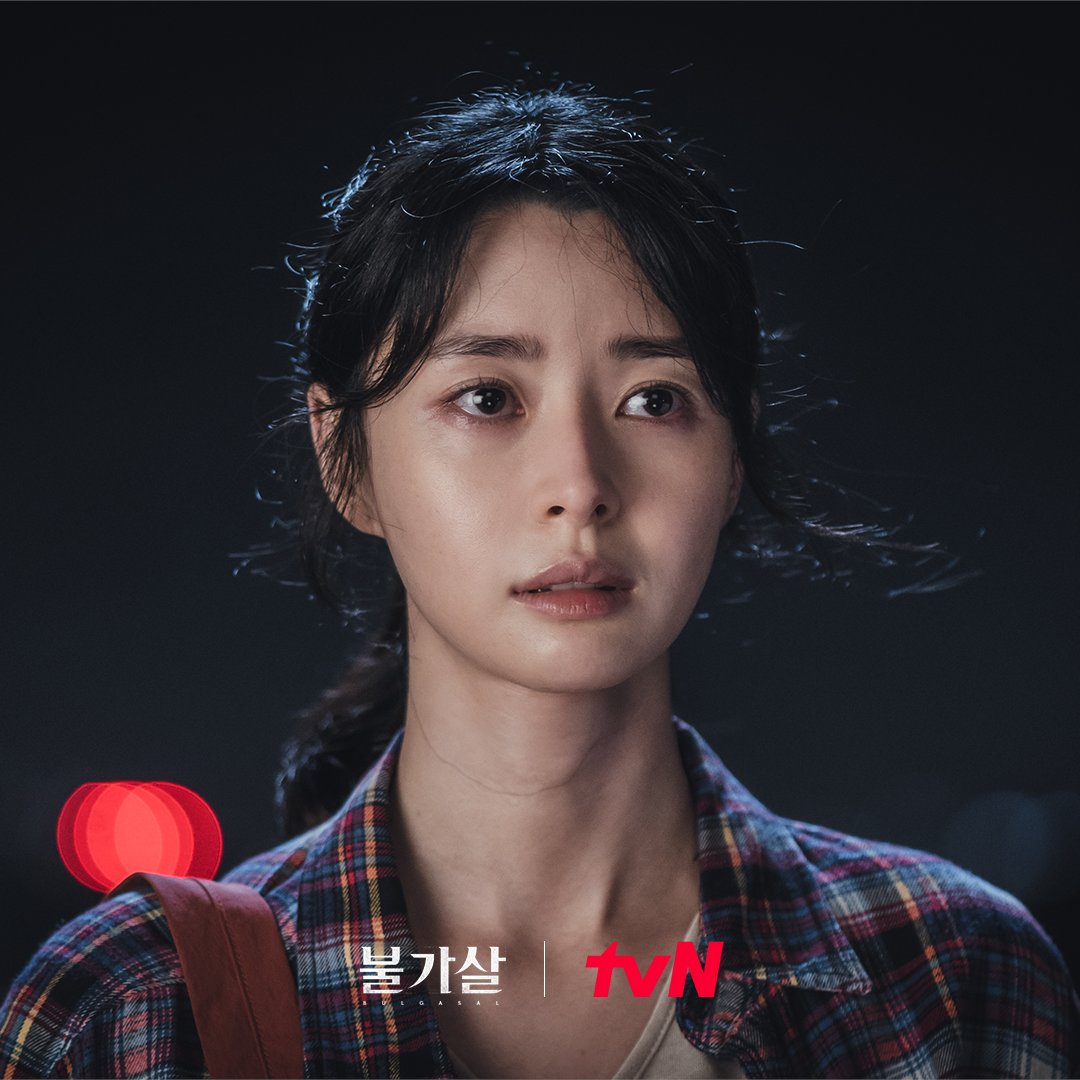 Tension escalates in the next photo where Min Sang Woon looks alarmed by something. Why is Dan Hwal pursuing her, and what is the mystery behind her character? 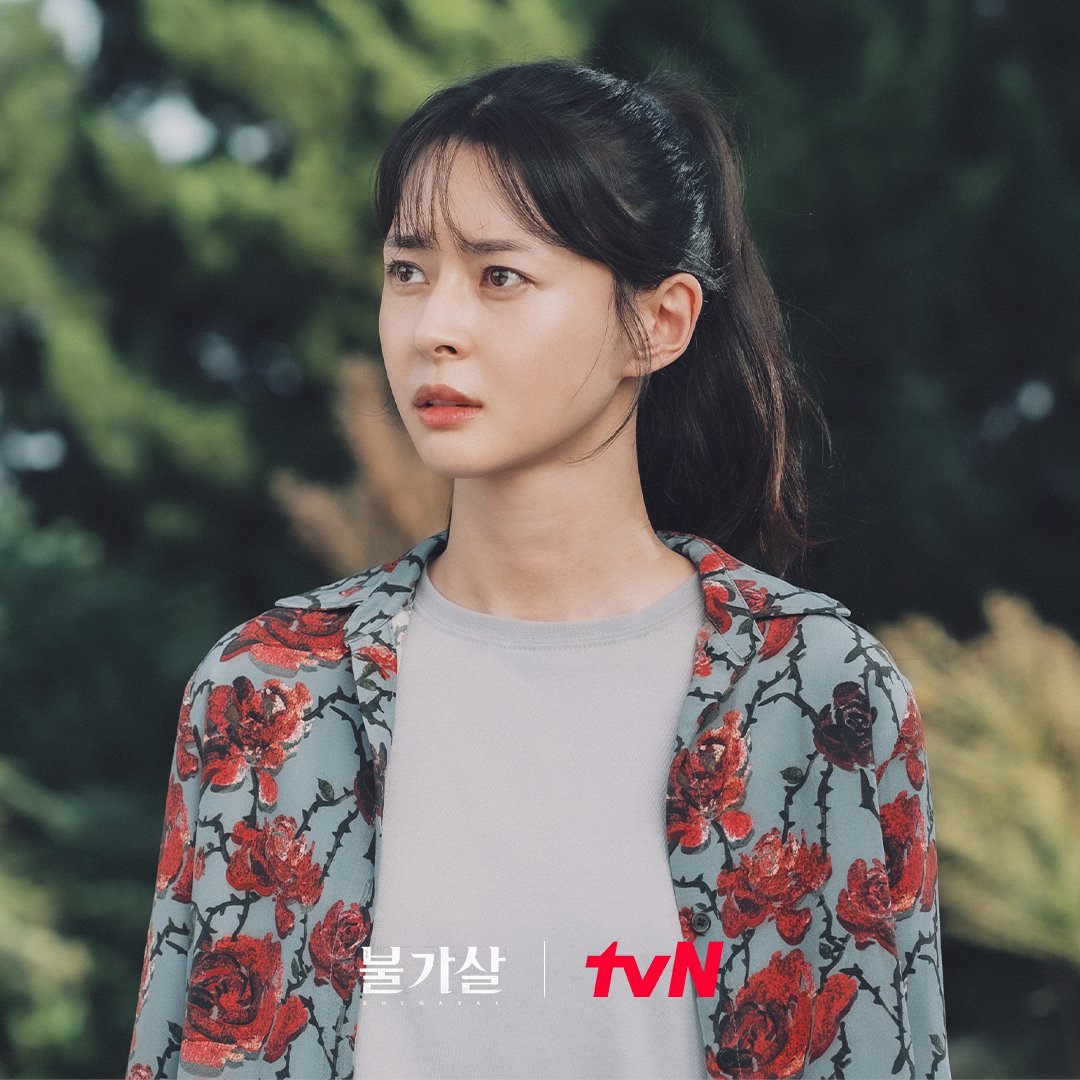 The production team commented, “Viewers will be able to see a variety of aspects of actress Kwon Nara, including her bright and positive energy and deep emotional acting. Please look forward to the interesting story of how Min Sang Woon keeps getting reborn and Kwon Nara’s passionate acting.”