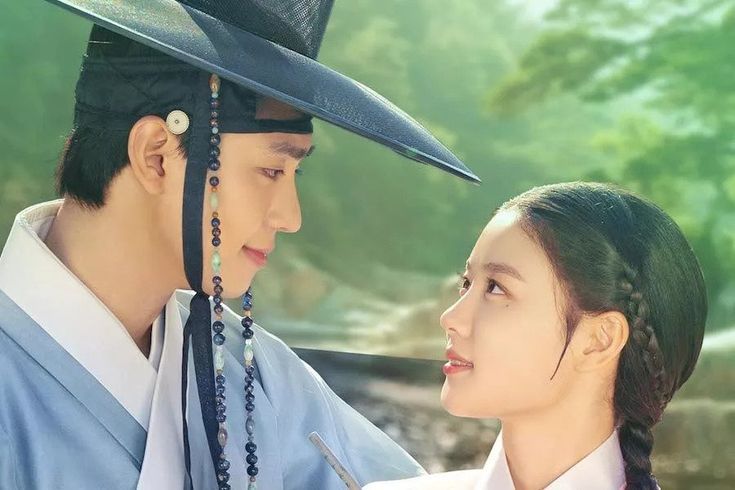 SBS’s “Lovers of the Red Sky” has broken past the coveted 10 percent mark in viewership ratings!

According to Nielsen Korea, the September 14 episode of “Lovers of the Red Sky” recorded average nationwide ratings of 10.2 percent. Not only is this the drama’s first time breaking past 10 percent, it is a new personal best for the drama after last episode‘s personal best of 9.7 percent. The drama has seen a rise in ratings for the past three episodes in a row, suggesting its rising popularity among viewers.

On KBS, “Police University” recorded ratings of 6.5 percent, a 1 percent increase from last episode and close to last Tuesday’s ratings.

On tvN, “High Class” also set a new personal best with ratings of 3.986 percent after having recorded between 3.2 and 3.4 percent in its first week.