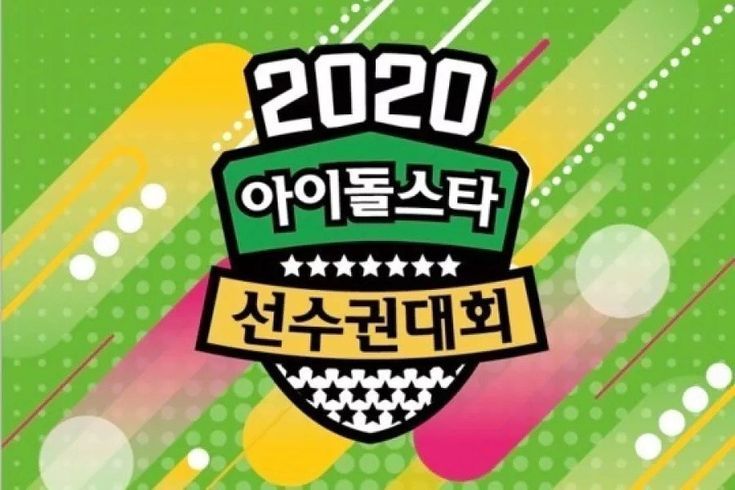 On September 15, Sports Seoul reported that MBC’s “ISAC” will not air this Chuseok. Following reports, a source from MBC confirmed, “Due to COVID-19, ‘Idol Star Athletics Championships’ will not be broadcast this Chuseok.” They continued, “This Chuseok holiday, [MBC] will showcase abundant Chuseok specials such as the new programs ‘Wild Idol,’ ‘The Masked Talent’ (literal title), which is the spin-off program of ‘The King of Mask Singer,’ ‘Family Mate’ (literal title), and other Chuseok pilot programs.”

MBC’s upcoming idol survival show “Wild Idol,” which premieres on September 17, will evaluate contestants based on their physical stamina, skill level, and hidden potential as they take to the outdoors and battle for the chance to debut. Kim Jong Kook is hosting the show as the MC, Cha Tae Hyun, Lee Sun Bin, INFINITE’s Sunggyu and more will be panelists, while Tiger JK, SHINee’s Minho, Minzy, and more will appear as trainers.

Earlier this year, MBC also canceled “ISAC” for the Lunar New Year and instead aired the “2021 Idol Star Athletics Championships – New Year Special: Hall of Fame.” The special talk show featured idols who have gone down in “ISAC” history for their impressive records as well as newer idols who grew up watching the show.