On the latest episode of “Radio Star,” Park So Dam talked about her experience auditioning for “Parasite” and going to school with “Squid Game” star Anupam Tripathi!

The actress appeared as a guest on the November 24 broadcast of the MBC variety show, where she mentioned that “Parasite” director Bong Joon Ho had wanted to cast her and Choi Woo Shik as siblings because of their physical resemblance. 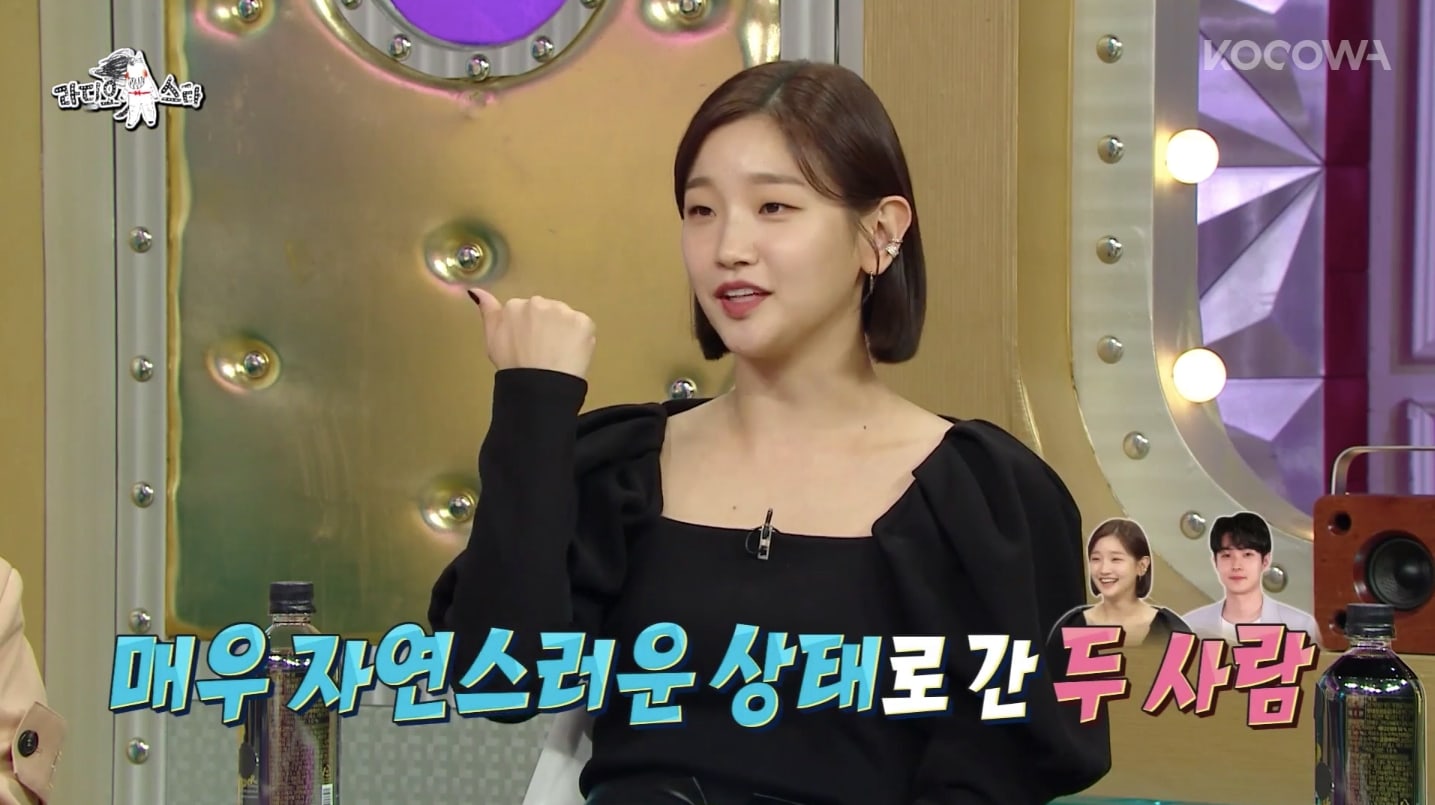 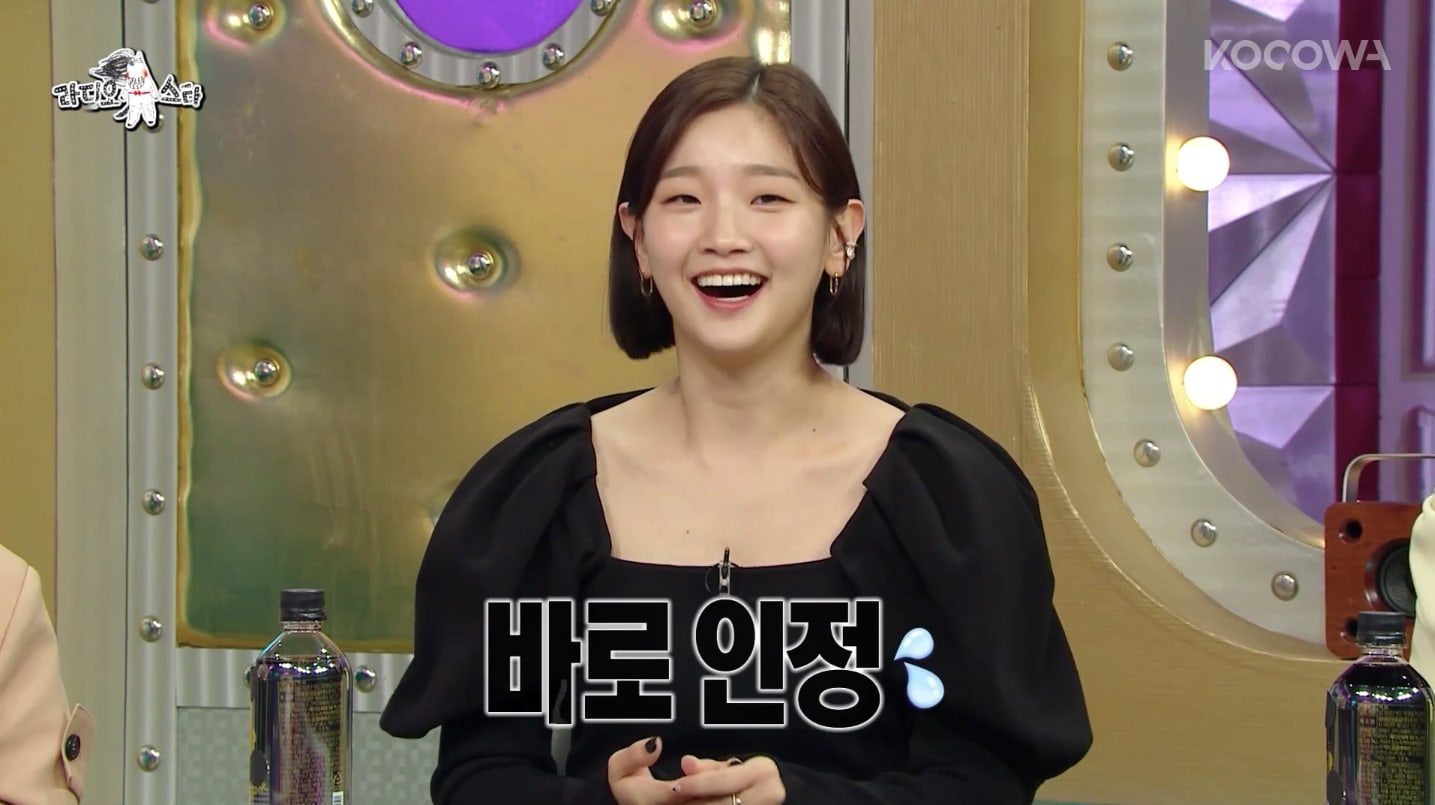 “I really didn’t know that we looked alike,” continued Park So Dam. “I wondered, ‘Do I really look like [Choi Woo Shik]?’ But after seeing a photo of us together later, I saw the resemblance.”

She went on to humbly share, “I need to be grateful to [Choi Woo Shik] for the rest of my life, because he had already been cast first. I was only cast in the film because I looked like him. So it’s thanks to him that I got the part.”

Host Ahn Young Mi then asked if Park So Dam’s real-life younger brother looked like Choi Woo Shik, and the actress confirmed, “Yes. He has a similar vibe. Everyone in our family has the same eyes.” 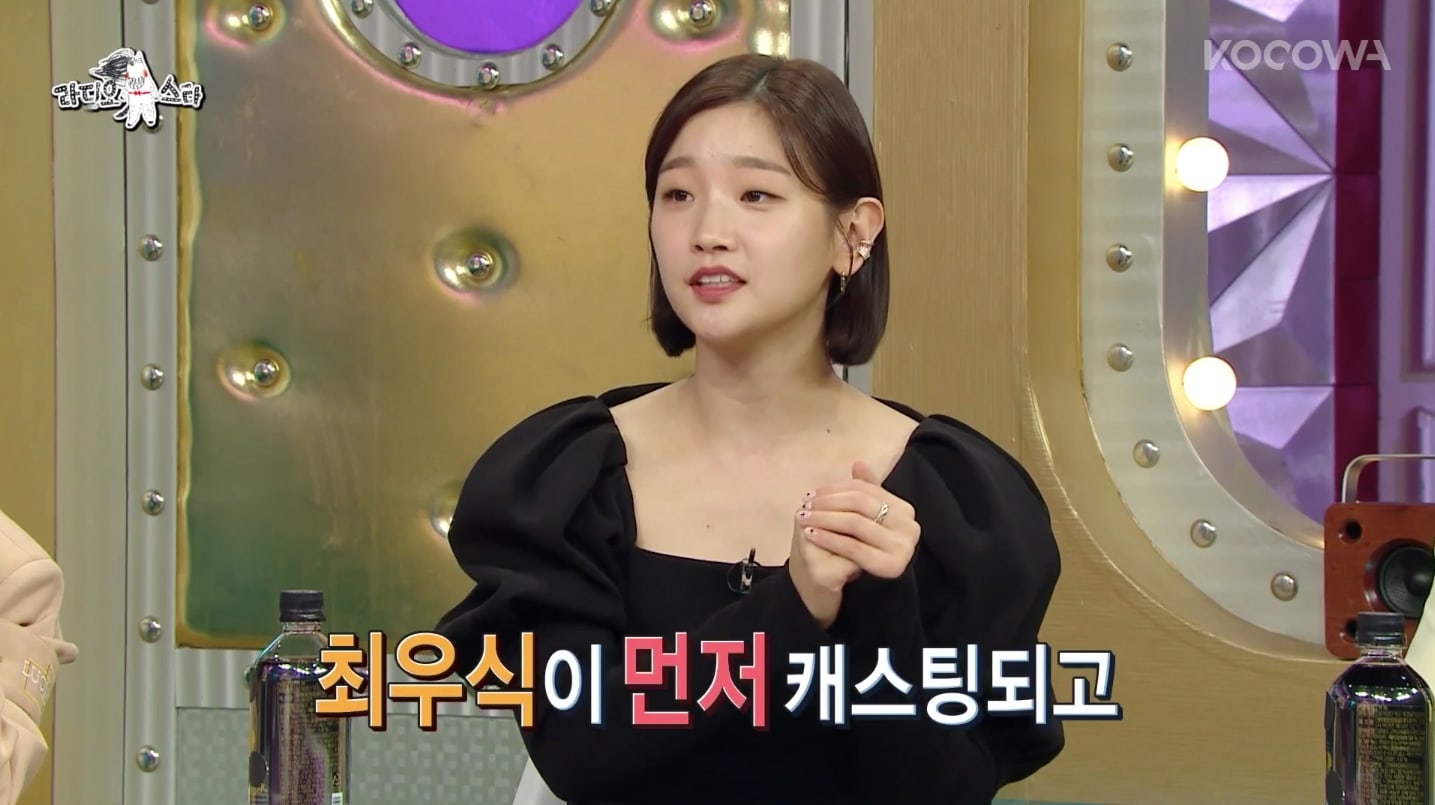 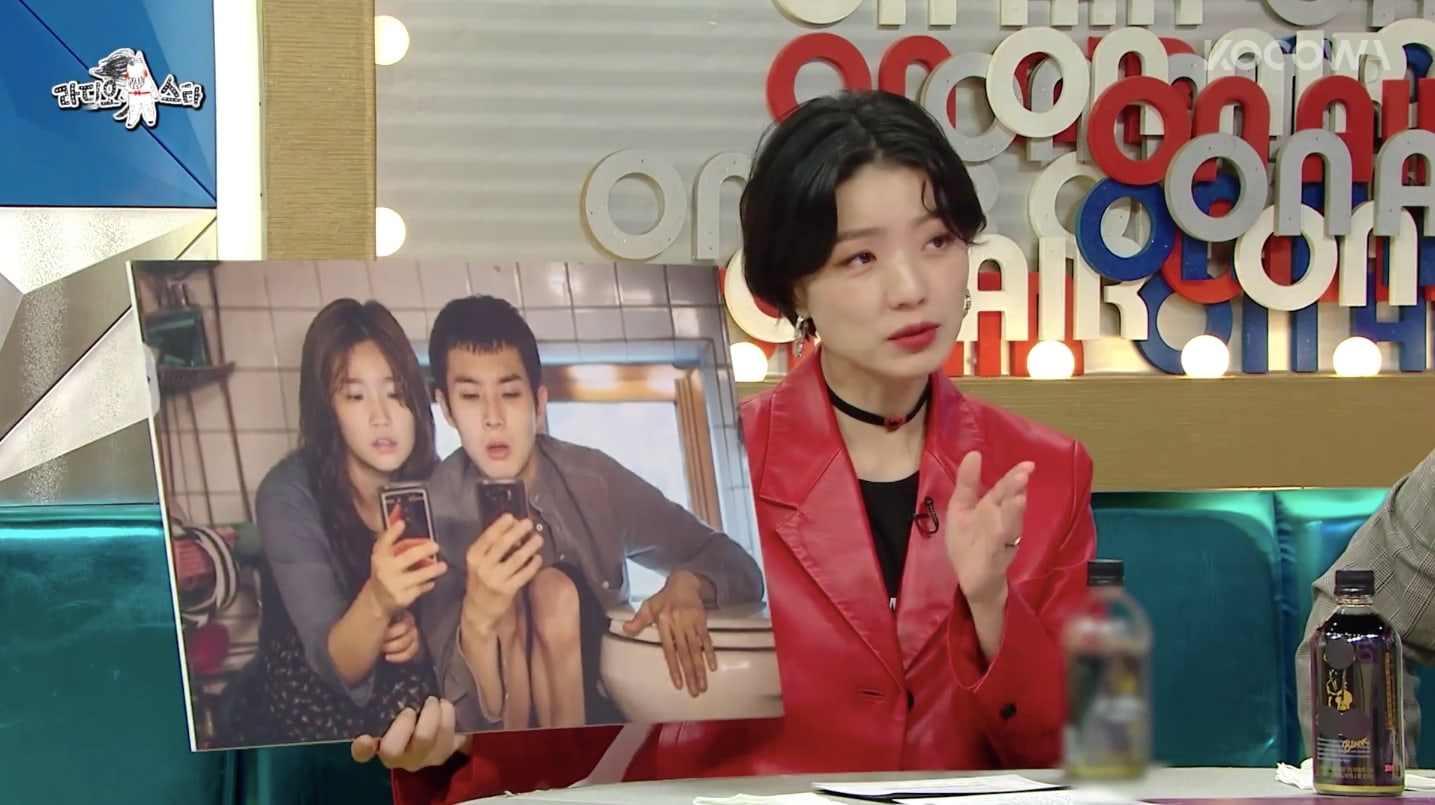 At another point in the episode, Park So Dam shared that she had gone to college with “Squid Game” star Anupam Tripathi.

The actress recalled that even though he was older than her, Anupam Tripathi had been one year below Park So Dam in school—and so he always respectfully called her “sunbae” (senior).

Describing his personality, Park So Dam remarked, “He’s really full of cheerful energy and is very cute. Even back when we were in school, he was like a ‘happy virus’ [someone with infectious energy].”

“I would tell him, ‘Why are you calling me “sunbae“? Oppa, don’t call me that!’ But he’d say, ‘No, you’re my sunbae, so you’ll always be “sunbae” to me. He’s a really great person and has so much positive energy. He’s really a ‘happy virus.'”

Veteran actress Kim Young Ok, who played Lee Jung Jae‘s mother in “Squid Game,” also happened to be a guest on that day’s show—and she enthusiastically chimed in, “He did such a good job [in our drama]. He really stood out.” 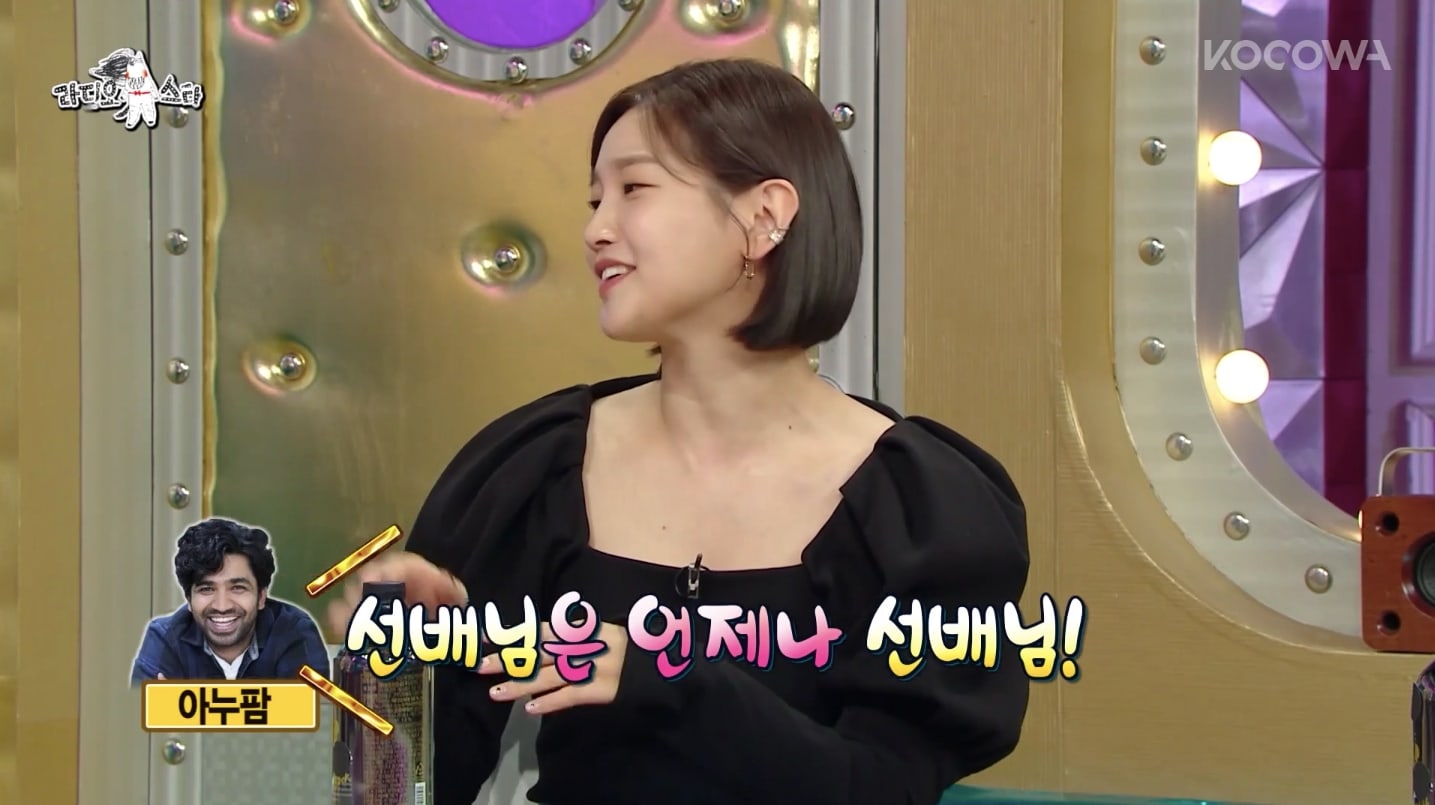 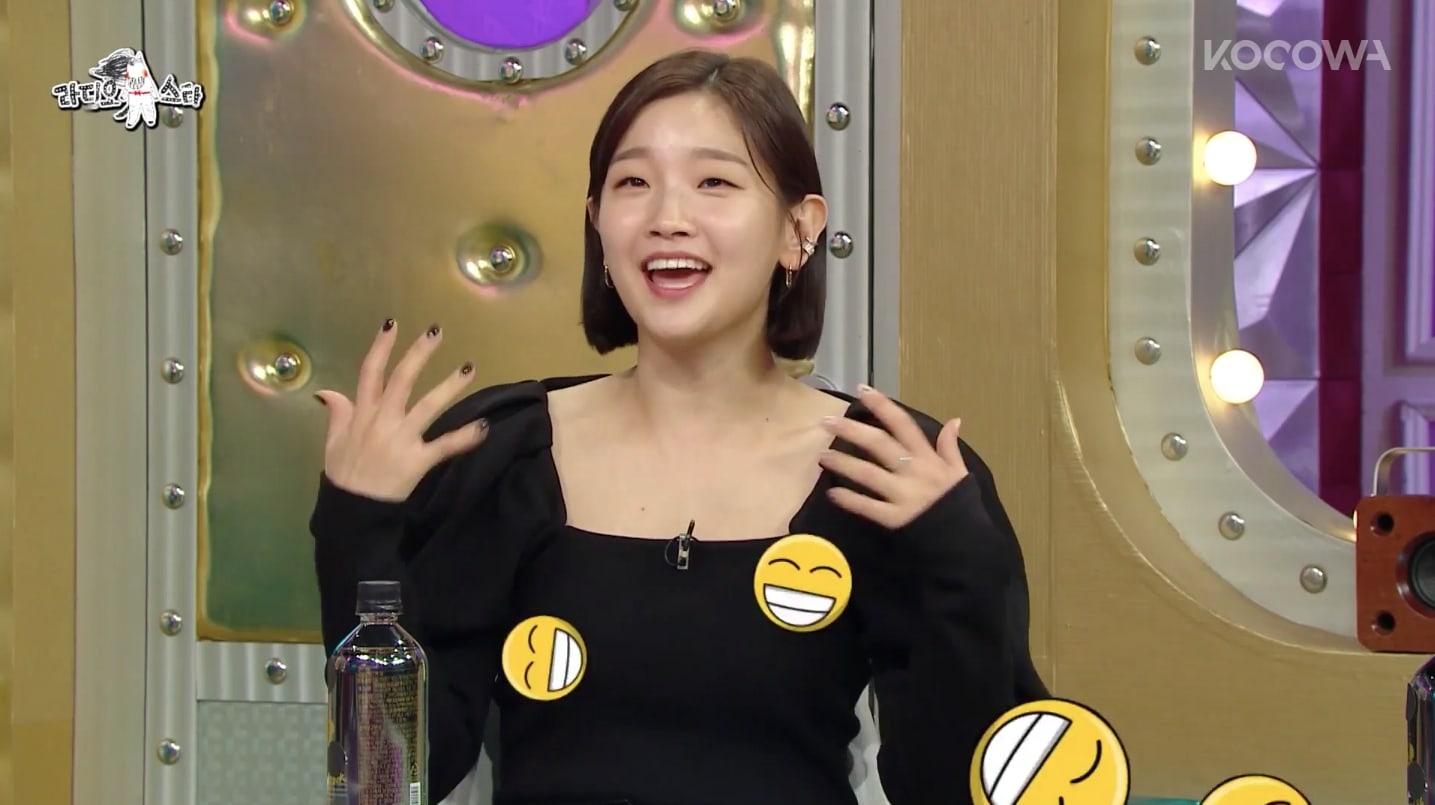 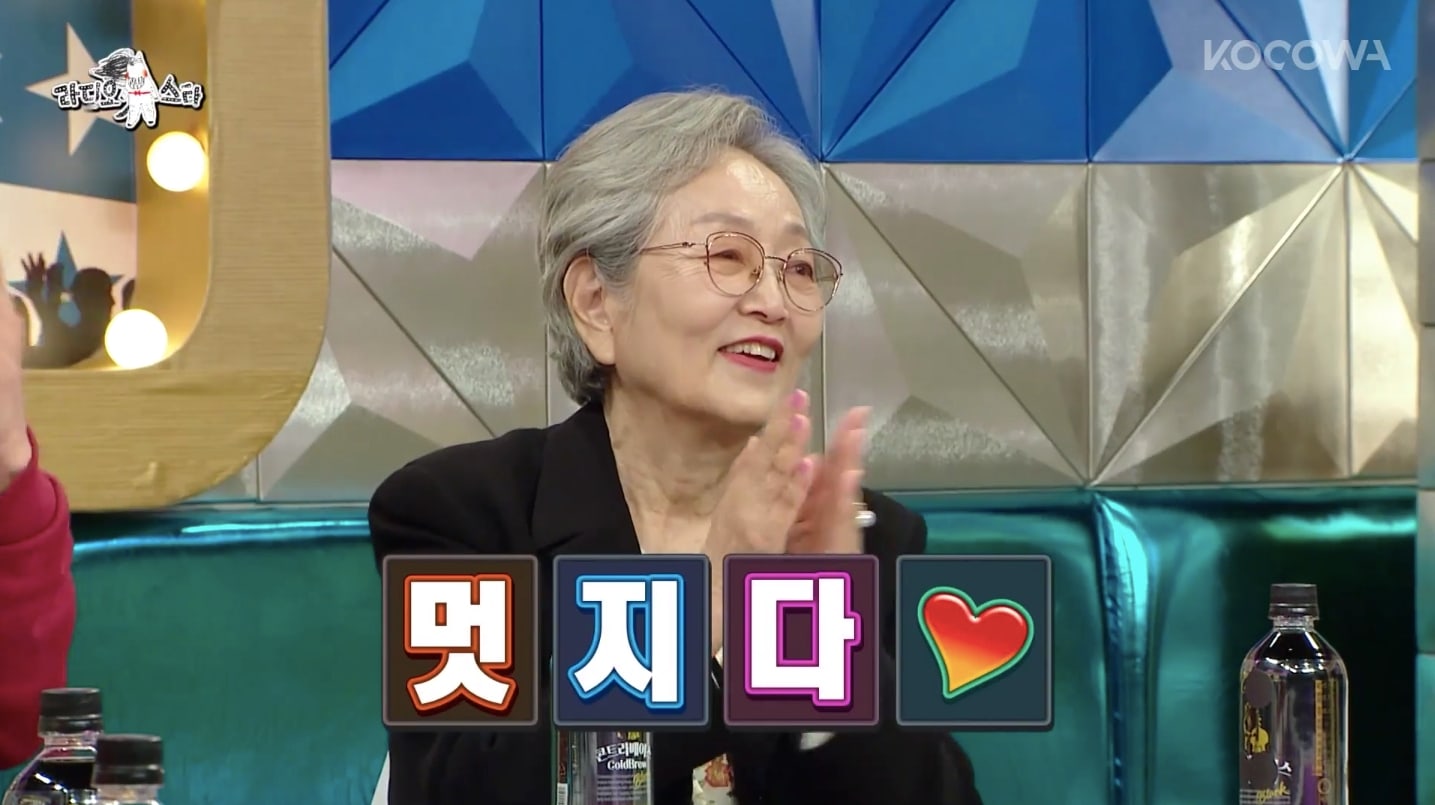