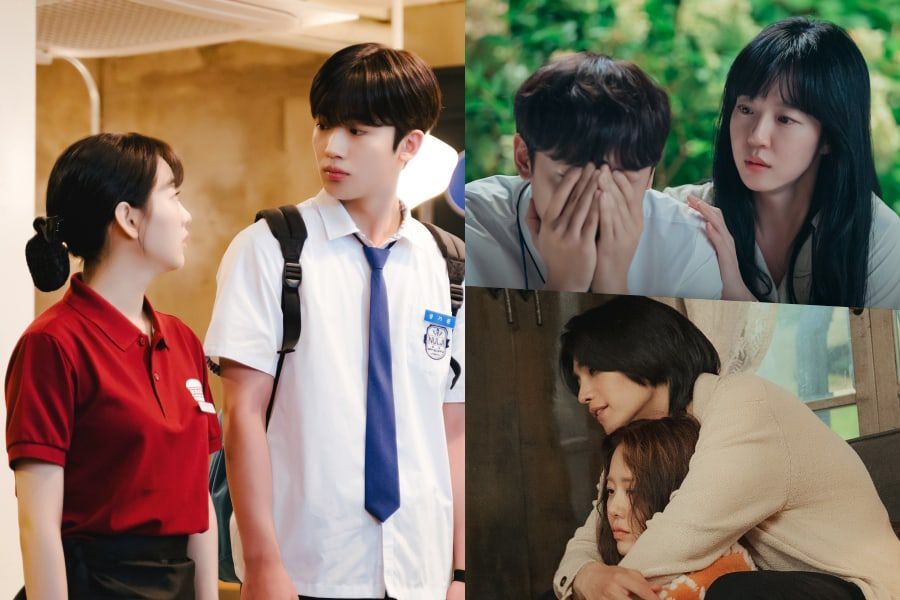 A new drama has joined the Wednesday-Thursday ratings battle!

KBS2’s “School 2021” premiered on November 24 with an average nationwide rating of 2.8 percent according to Nielsen Korea. Starring WEi’s Kim Yo Han and Cho Yi Hyun, the eighth installment of the “School” drama series tells the story of high school students choosing to follow their dreams instead of just preparing for college entrance exams.

tvN’s “Melancholia” recorded an average rating of 1.9 percent for episode 5, which is a small rise from 1.6 percent for its previous episode.