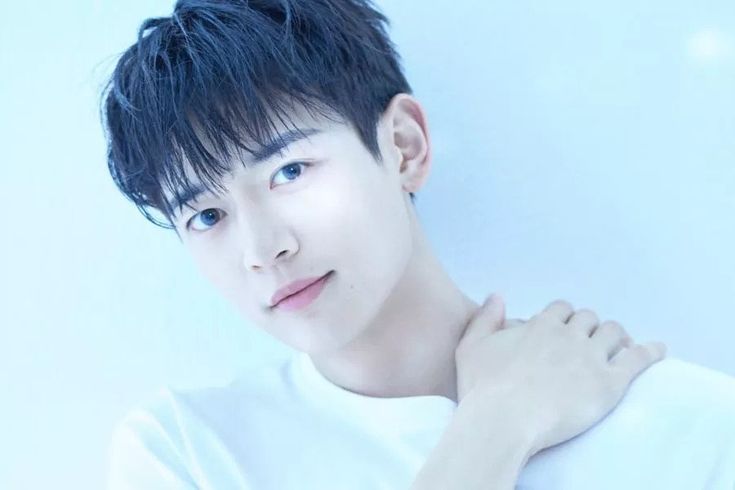 It’s official: SHINee’s Minho will be starring in a drama!

On September 15, the broadcasting industry shared that Minho will be appearing in the Kakao TV original drama “Goosebumps” (literal title). In response, his agency SM Entertainment confirmed that the news is true.

“Goosebumps” is an 8-episode drama that depicts horror stories in the background of typical everyday life. It is the first new media content introduced by director Jung Bum Shik who opened a new chapter in K-Horror through “Gidam” and “Gonjiam: Haunted Asylum.” Previously, Choi Ji Woo was confirmed to also star in the series, but she will be appearing in a different episode.

Minho will be playing the role of Hoon, a pure young man who is full of curiosity. He will portray Hoon as he excitedly falls in love and gets caught up in unexpected events after receiving a mysterious letter.

“Goosebumps” is set to premiere in the second half of this year.

Currently, Minho is filming “Yumi’s Cells,” which premieres on September 17 at 10:50 p.m. KST and will be available with subtitles on Dramacool.