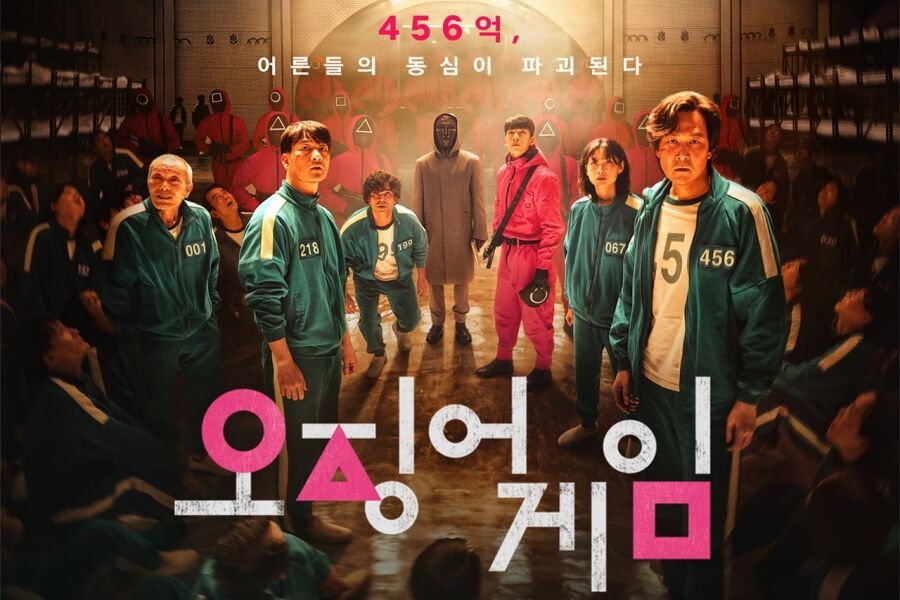 It looks like the popularity of “Squid Game” isn’t going to die down anytime soon!

“Squid Game” is a Netflix original series about a mysterious survival game with a reward of 45.6 billion won (approximately $40 million) on the line. 456 money-hungry participants wind up joining the game – only to learn that there is much more at stake than just the prize money.

On October 13, Netflix revealed that 111 million Netflix subscribers around the world have watched “Squid Game.”

Kim Min Young, Vice President, Content (APAC ex-India) at Netflix, commented, “When Netflix started investing in Korea in 2015, our goal was to present world-class Korean content for fans who love Korean shows, not only in Asia, but around the world. ‘Squid Game’ turned our dream into a reality.”

She added, “When the story that director Hwang Dong Hyuk had envisioned for a long time could not be made anywhere, Netflix believed that the charm of ‘Squid Game’ could surely shake the hearts of fans in Korea as well as around the world.”